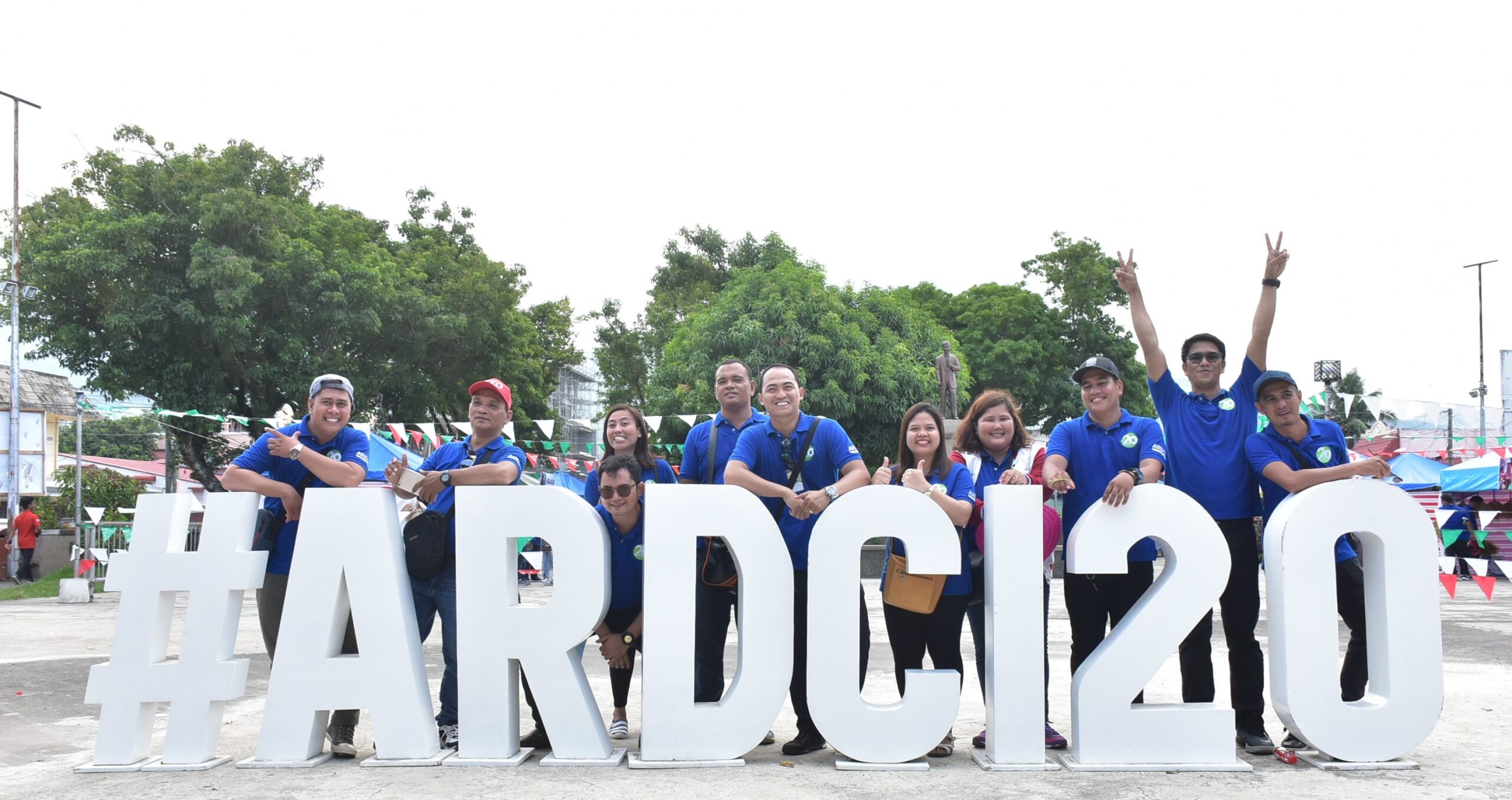 ARDCI NGO Group, Inc. is an offshoot of a medium term development project for Catanduanes known as the Catanduanes Agricultural Support Program (CatAg), conceptualized by the province’s Department of Agriculture and funded by the European Union and the Philippine Government.

It is a membership-based, non-stock and non-profit organization registered with the Securities and Exchange Commission on September 11, 1998. The company has recently changed business name from ARDCI NGO Group, Incorporated, to ARDCI MICROFINANCE, INCORPORATED. In compliance to the Microfinance NGO Act or R.A. 10693 and by the majority vote of the Board of Trustees and by the vote of two-thirds of the members of the corporation, the change of name was adopted April 18, 2017 and came into effect on August 23, 2017.

A forerunner in grassroots-led delivery of sustainable development services for the empowerment of the poor in the Philippines.

We are a progressive and sustainable development institution providing financial and non-financial services to entrepreneurial poor for an improved socio-economic well-being.